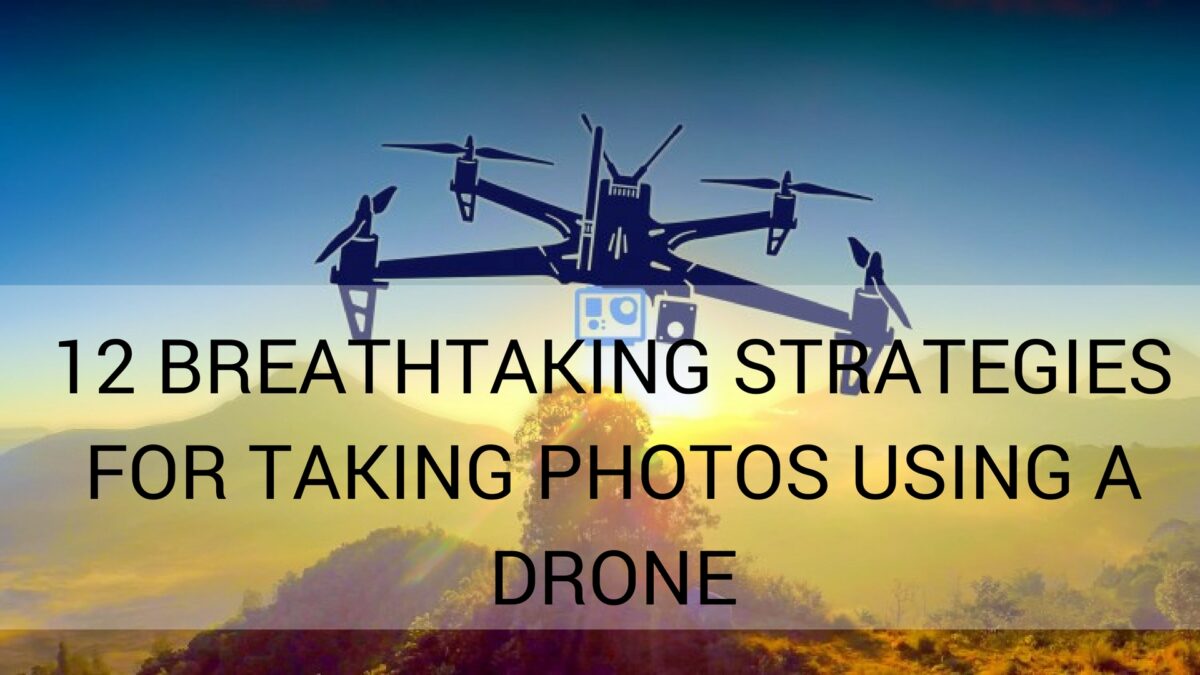 You know there was a time when I used to think that – “I wish I could fly high with my camera and click all the photos from above”. It was merely a dream; I knew it wasn’t possible until now!

Yes flying is possible now! I didn’t mean literally flying; I meant that, now anyone can take photographs from high above the ground, floating in the air. You must be thinking how? The answer is quite easy; we can actually take pictures of any place at any time by using newly developed, highly advanced equipment called a ‘Drone’.

In this article you will get know the history of Drones as well as the Strategies of using a Drone in aerial photography.

Tighten your seat belts and get ready to take off! Swoosh!

Hey! What is a Drone?

You must be thinking the same question inside your head. Well, the answer is simple. A drone is an Unmanned Aerial Vehicle (UAV) in technical words. In simple words it’s a flying robot with a camera fixed on it.

Procedure of using a drone:  Drone works just like a RC helicopter. It is also controlled using a remote. The remote is connected to a screen, which can be a Tablet or a phone. The camera of the drone takes videos, which we can see via screen of our tab/phone. Using the capture button on the remote control we can click the desired picture from the video, which will get saved in the storage of that device. The camera settings are also available on the remote of the drone.

UAV or drones were first constructed for military purposes. It was mainly used for dropping explosives during wars or aerial combats. The first drone was invented by the Austrian military for combat purposes in the year 1849.

The drone used in photography was mainly called Quad copter. Why quad copter? Because, it takes off and lands vertically. The word “quad” means four. Why four? Because, it has four fans attached it its four sides, which helps it to fly and a propeller was also built in it to control its directions.

But, the recent Drones are controlled by computerized methods via remote controller. With the help of advance technology, the Drones have developed so much that they can be used for military purposes as well as aerial photography.

“When technology is no longer novel, videos need more substance to impel viewers to watch, engage, and share, and we’ve already reached that point with camera drones.”

This was quoted by a famous aerial photographer named Eric Cheng. He has shared that how drone has developed the photography and cinematography sector with its advancement.

Types of Drones and Their features –

Photography using Drone gives you a huge benefit of taking photos of such places where human eyes can’t reach. Places which are beyond our limits of travelling to. So, hunt down such places and take photographs of those unique landscapes or surroundings. 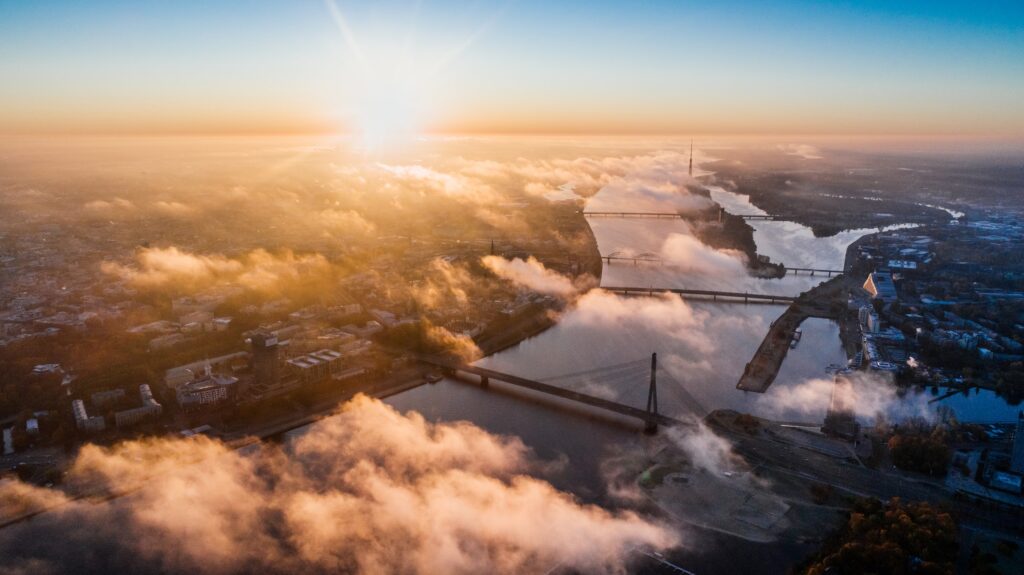 The Light intensity is more than enough from the height of the drone. So, the ISO should be kept low. Or else the brightness of the image will be too much destroying the whole picture.

The best facility of a drone is that the camera fixed on it is a 360˚ camera. What does a 360˚ camera do? It can be rotated from any angle to get the best elevation for the shot. The best photos come when the camera is rotated to a perpendicular angle towards the ground. Photos clicked perpendicularly of the Earth’s surface from the sky are always stunning. Especially, the symmetrical lines of the roads and beaches that move parallel together looks mind blowing. 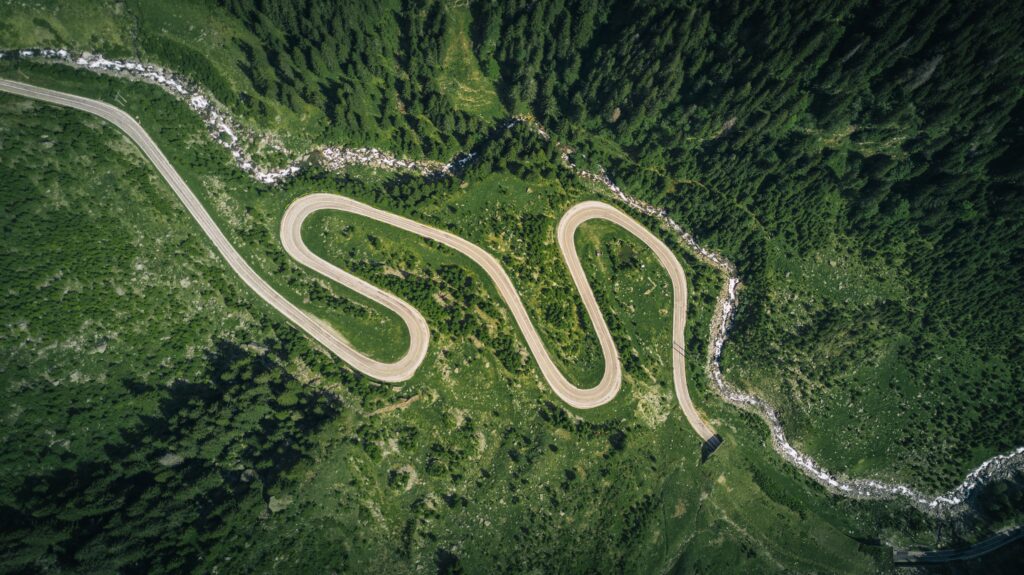 8. Bring into play the shadows and highlights

You know the sun light that falls on tall buildings or mountains creates a shadow on the ground. Take such pictures of the shadows falling on the ground of these tall structures. They give a magical touch to the photograph. 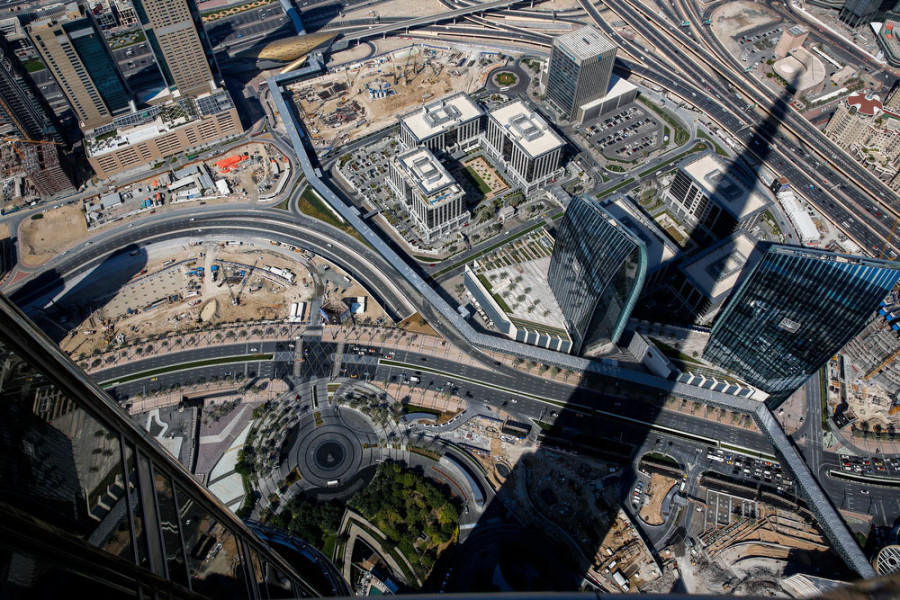 This is the most important trick for all types of photography. Shooting in Raw! The raw photographs are a treasure to the photographers. It enables the photo to be edited to fix all the errors done while taking the photo. You can edit it, crop it and do anything you want with it; the photo still won’t lose any quality or size. It will be the same size it was. It will get more enhanced.

The drone uses a lot of charge as it is continuously on flight as well as taking photos. The charge may end anytime. So, take some extra batteries with you and replace it until the drone’s first battery gets drained.

There are some rules you need to follow while using a drone. Drone doesn’t have permission to fly in all the areas; there are some restricted areas for flying them. So, use drones in the areas that aren’t restricted. Another important rule is that don’t interrupt anyone’s privacy while taking photos with drones. It may make them complain about your drones which also may restrict you using your drone forever.

There is a very interesting mode in drones; which is called the gesture mode. In this mode you can control the drone using gestures. Like, if you wave your hands the drone will catch the gesture and it will take photos of you automatically.

Due to the advancement on technology, the photography sector has developed very rapidly. The aerial photography has improved a lot after the invention of Quad copters. If the techniques stated above can be utilized properly then I assure you, that your Photography tactics will improve to a great extent. 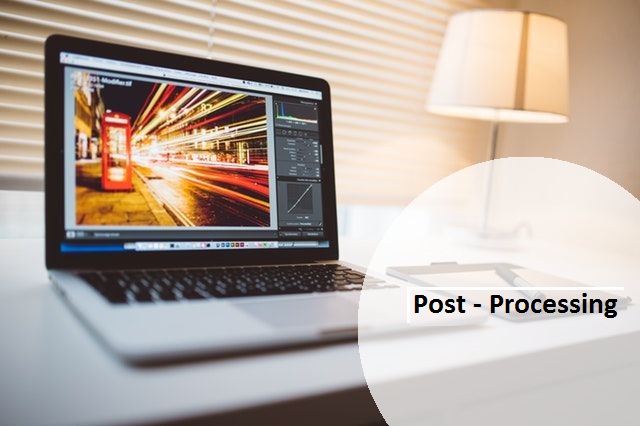